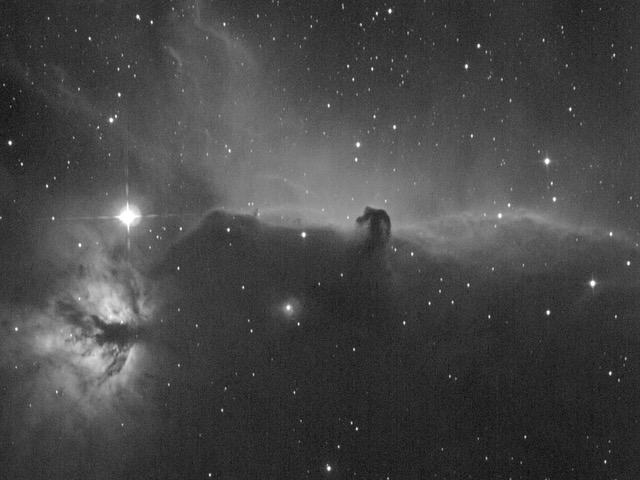 I already posted the object I imaged on Wednesday the Butterfly Nebula.

At the first friend's house, we first worked on getting him all set up and working out issues with his equipment, but then after we resolved those issues, we had a great time, he had excellent plate solves and goto accuracy and we slewed to and imaged the Pleiades, the Crab Nebula, the California Nebula, the Flaming Star Nebula, and the Orion Nebula, as well as a couple of NGC’s that I don’t remember the designations of.  He was very excited that he was getting good plate solves and accurate slews.  Orion looked particularly good.  We were running the equipment from inside his warm room.

Then on Friday, I went to the second friend's house and was accompanied on using my equipment by him and his wife.  We slewed to and looked at a number of different objects including the Helix Nebula, the Veil Nebula (Witches Broom part), a triangular section of the Veil Nebula, the Dumbbell Nebula, the Elephants Trunk, the Pleiades and the Horsehead/Flame Region (and maybe some others I don’t remember). I was a bit tired, and I didn’t take enough images on any one target, and didn’t really do guiding, but I am attaching a couple of hydrogen alpha image sets that I took below.  I think that Triangle part of the Veil was very pretty, I hadn’t imaged it before, He recommended it based on some work he had done with another person earlier in the week.

Then on Saturday I went back to the first friend's house.  Since we had sorted out his equipment and setup his imaging system on Thursday, he was ready to go.  We worked together to write a sort of beginners guide to get setup for and do astrophotography using a setup similar to his.  We took actual screenshots of his screen as we went through each part, even using real astrophotos we captured in the screenshots.  I think this will be really helpful to other people and we will revise the document to make it useful to others.  We included how to connect the devices, how to autofocus, how to plate solve to get a good pointing model, how to select and slew to your targets, how to set up auto guiding,how to set up a sequence, how to monitor the progress, and how to shut it all down.  In addition we imaged M36, M38, NGC 1931, the Crab Nebula, and the Horsehead.  When I left, at about 3:30 am, he was taking guided 5 minute images of the Horsehead.  I believe he said that he took about 12 of them.

I had lots of fun in this awesome clear week both by myself at home and in the company of  friends.  Thank you very much for all of your hospitality.  That’s the great thing about being in a club, those of us who have worse skies can go to the houses of the folks with better skies and we can all help each other out in Astronomy and Astrophotography.

Now I really need to get some sleep. . . 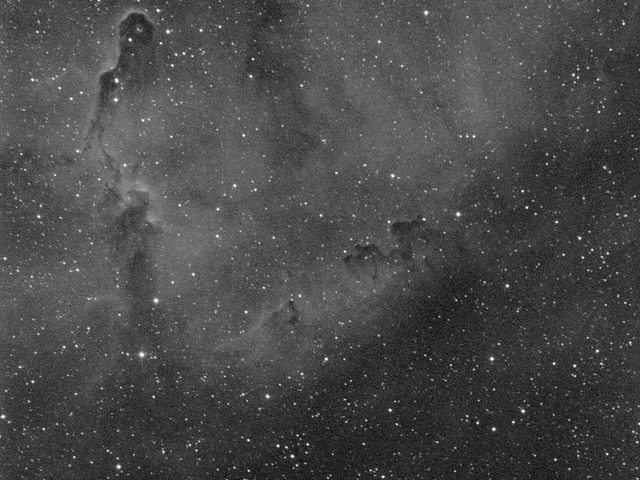 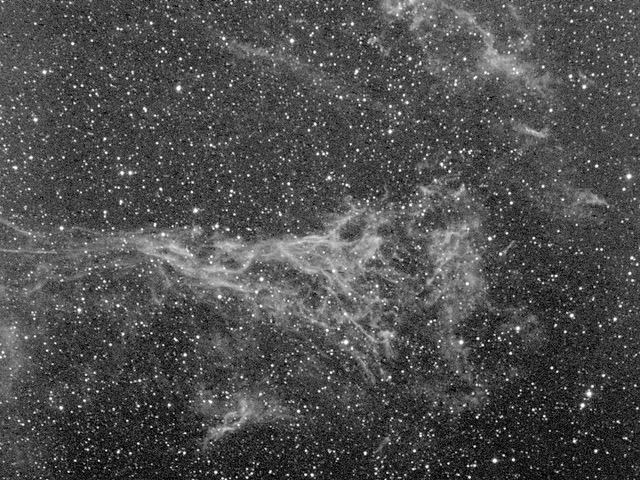 Published: 03-22-2018 Hits: 270
Awesome week for Astrophotography
These last few days have really been phenomenal nights for Astrophotography!  I was set up in my own driveway on Wednesday night, I was at a friend's helping him with his setup on Thursday ...
Read more