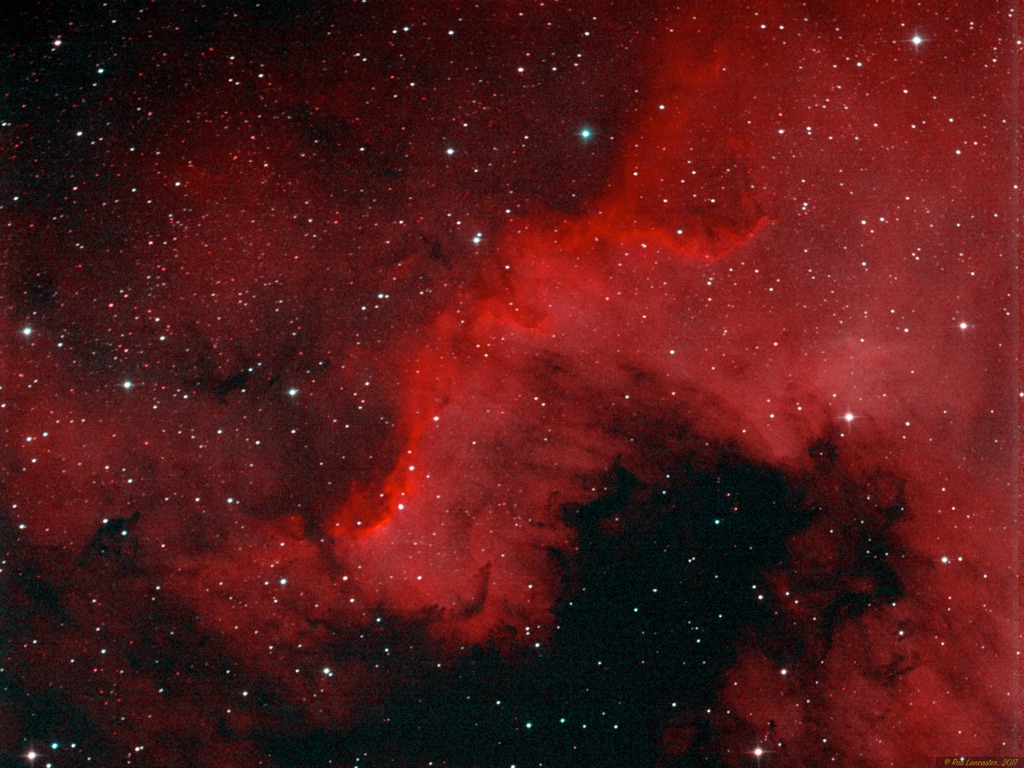 On September 23rd 2017, I went to an astronomy special interest group meeting.  It was the first time I have had my equipment out since July and I think this was a good restart.  Unfortunately I made a number of mistakes, but nothing that wasn’t fixed.  This time I didn’t forget to bring anything, which was good, but I did forget to do things.

First, I should probably spend a little time setting my mount limits, (which is not too hard to do and can easily be done in daylight at home!!!) because the start of my troubles last night was when my scope hit the mount.  Thank you so much by the way to everyone that helped me to perform major surgery on my mount on the observing field!!  It was greatly appreciated.  The good news was the problem was just a simple set screw on the coupling that attaches the worm to the drive shaft on the RA drive had come loose during the collision and needed to be tightened, the bad news was that it took a bit of effort to figure out exactly which Allen wrenches were needed to get in there, and to get into the confined space to tighten them properly in the dark.  But the surgery was successful and the patient did better thereafter.

Another issue was that my settings for plate solving were incorrect, and it took me a few minutes to correct that and get it back to where it could solve within about a second of taking the picture like it usually does.  After about 10 minutes of trying, I finally determined that the issue was the image scale was slightly off and that including that requirement for the solve was preventing a solution.  Unchecking the box fixed it.

Then we happily plate solved in a few places, took short exposure of several interesting astro objects to observe them really quickly, then I settled on taking images of the Mexican portion of the North American Nebula since it looked really nice in our quick snapshot.  So, I focused, got guiding set up and running and started happily taking hydrogen alpha images with plans to do OIII next.

Then the filter switched to OIII, it took the picture and we got our look at the first image.  It had a strange banding pattern!  At first, I thought it was clouds, but then it was exactly the same in the next couple of images.  I thought that was very strange.  Then Ron asked me a question about Darks and I started to say that I don’t need to take them becuase I use a cooler. . .and that was when I realized. . .I had forgotten to TURN ON the cooler after all those problems with the mount crash.  OOOps.  After I turned it on, the very next image looked awesome.  So then I had to go back and redo all of the photos I had already taken.  And then I imaged the nebula until it went into the trees at about 3 am.

I also made some progress on improving guiding by binning my guide camera, changing the exposure length and taking darks for the guide camera.  After I made those changes, I got much better results on guiding.

One really interesting thing was discovered by Ron who looked at one of my Ha shots and he observed that it looked like a Dog.  I didn’t see it at first, but then I really saw what he was looking at.  We showed it to some other people and they agreed, but not about what animal it was.  Some said a horse, some said a yak, but my favorite was Bill Hanagan’s.  He said it looked like a dragon!!

Published: 03-22-2018 Hits: 226
Imaging the Lobster Claw and solving guiding issues
On November 17th, I solved a huge problem I have had with guding. First, a little backstory, I have had some strange issues with guiding that I could never quite pin down for quite a long time. ...
Read more